Annotated Book of Mormon
Evaluated According To My Current Knowledge

If I wanted to encourage thought and try to understand devout believers better, I might ask:

“What do you think of the Book of Mormon rendering of Isaiah 9:1?” 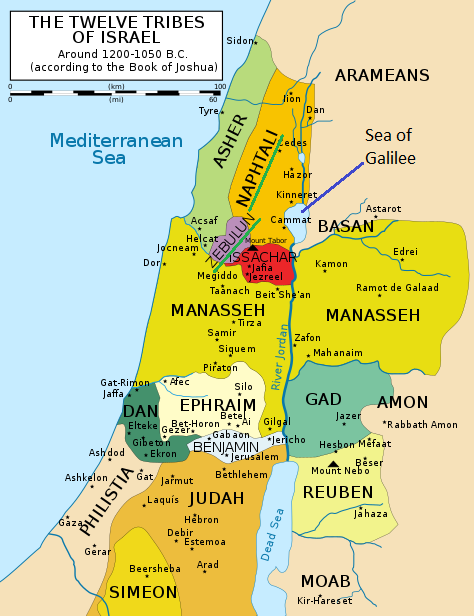 If you could ask believers questions about the scriptures for this lesson, what would you ask?